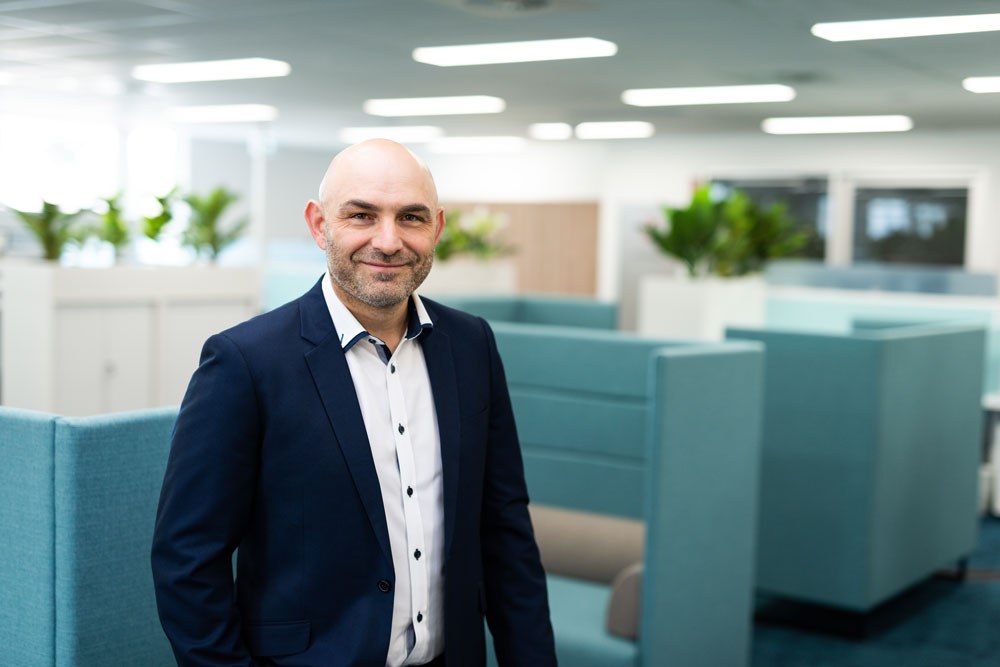 Johnny joined Partek in 1998 and has 22 years’ experience in the construction industry. Johnny has fulfilled several roles at Partek, including Project Manager where he has overseen some of Parteks largest & most complex large scale projects in both private & public sectors. Since becoming a shareholder of Partek Construction and Interiors, Johnny has now taken up the role as Estimating Manager where he oversees the Estimating Team.

More of our team

Partek tirelessly provided the most economical solutions to inevitable problems that arose during construction.