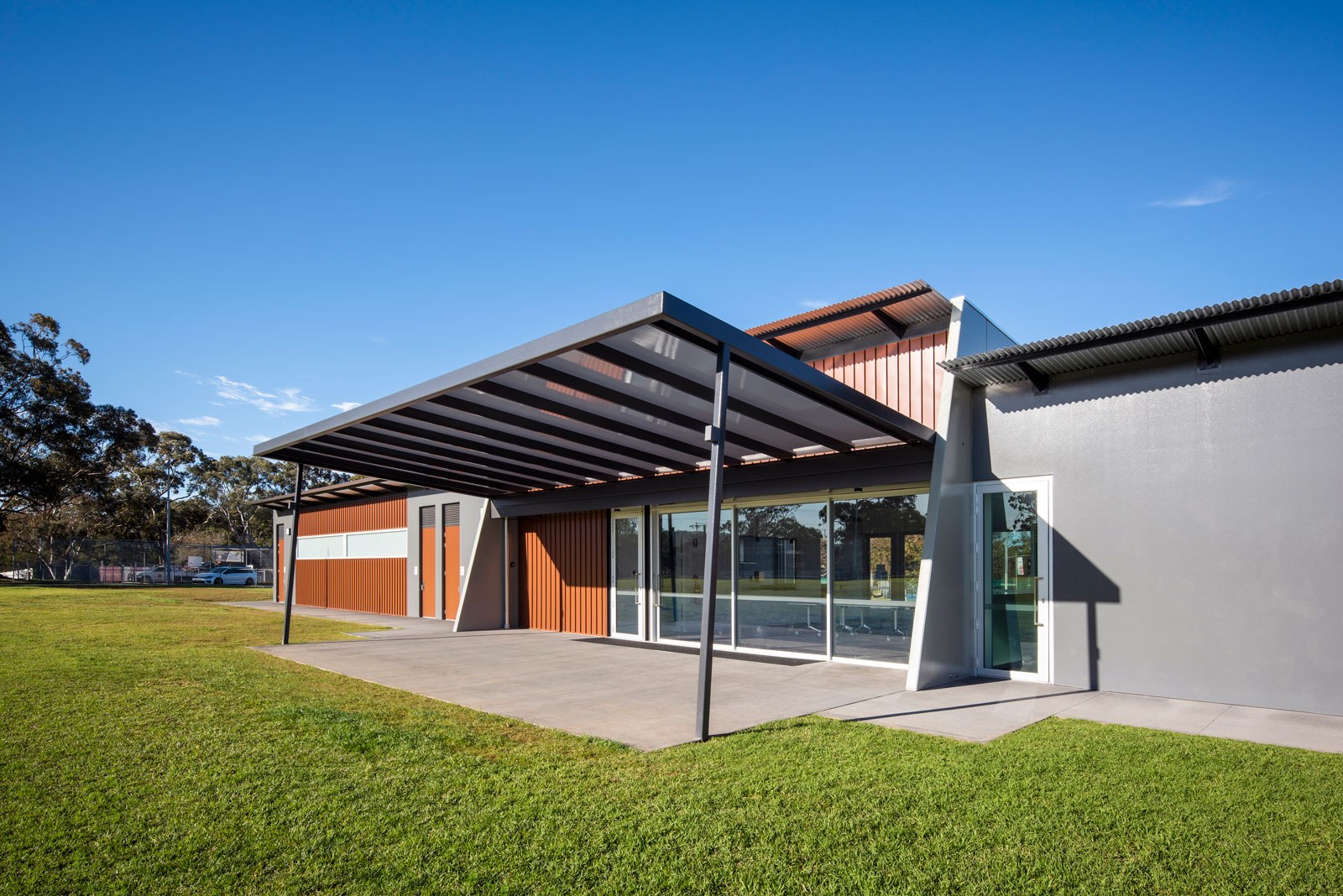 Partek proudly delivered the Hewett Sport Hub alongside City of Mitcham, Catalyst Architects & Meinhardt Group. The project consisted of the demolition of the existing clubrooms and construction of a new multi-purpose facility which is utilised by the Club’s numerous different sporting teams and codes (including Netball, Cricket, Tennis and Soccer).

The new building features an open plan recreational sports Hub with associated meeting rooms and kitchen facilities which open up onto two separate outdoor undercover areas with viewing platforms of the sporting field and courts on either side of the building which remained operational throughout construction. Adjoining this, is a club storage wing and amenities wing with unisex changerooms as well as public toilet facilities all under the same roof. 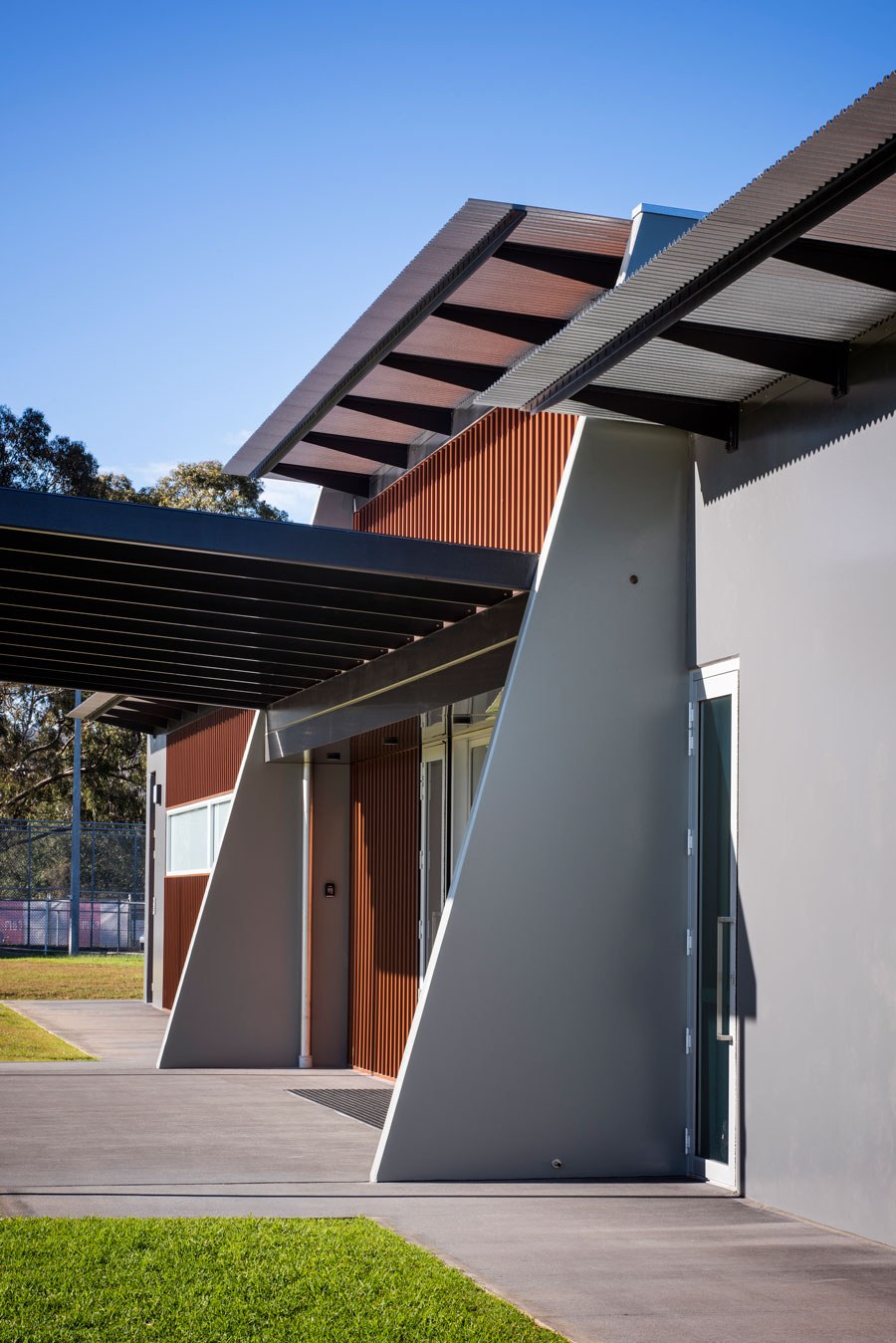 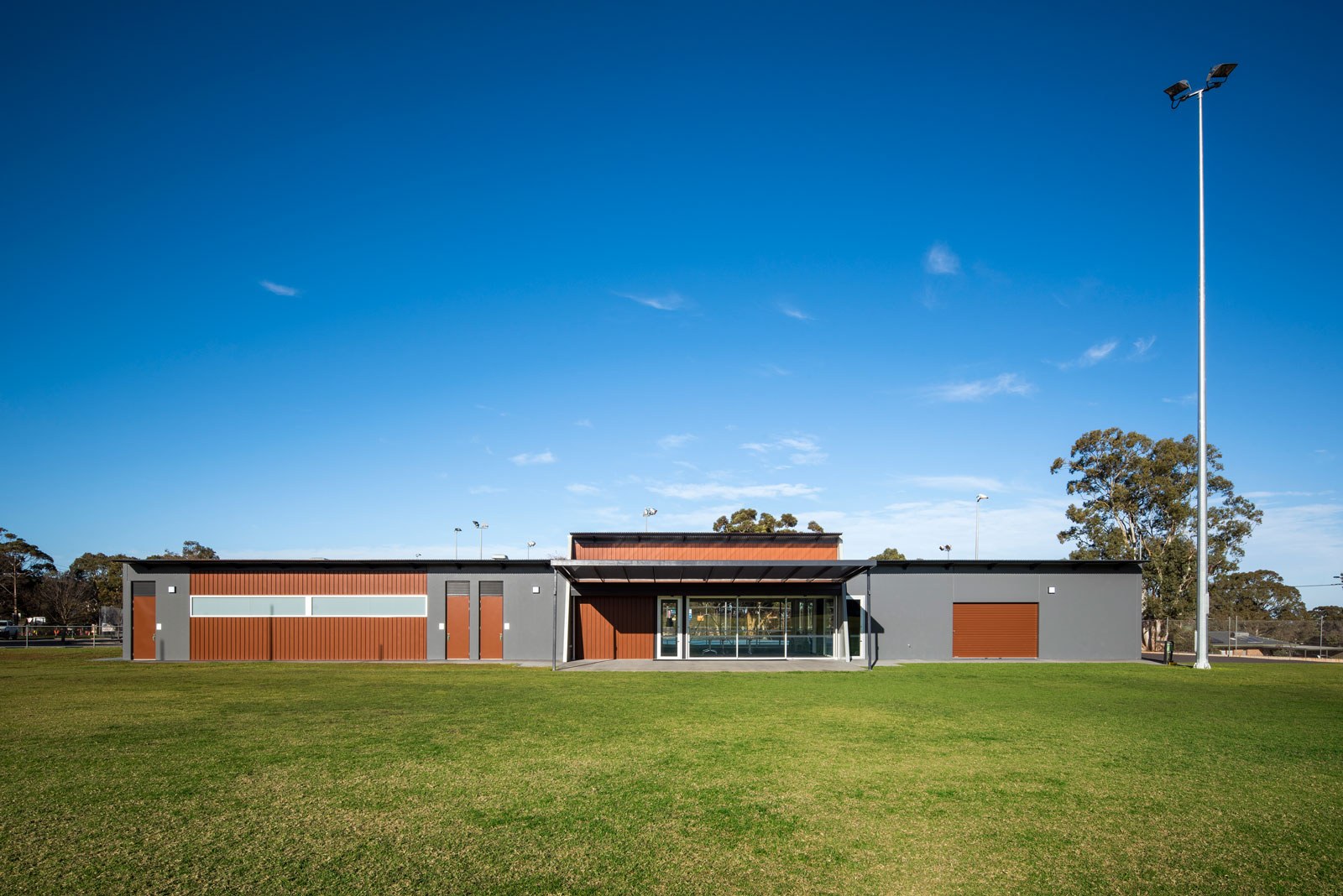 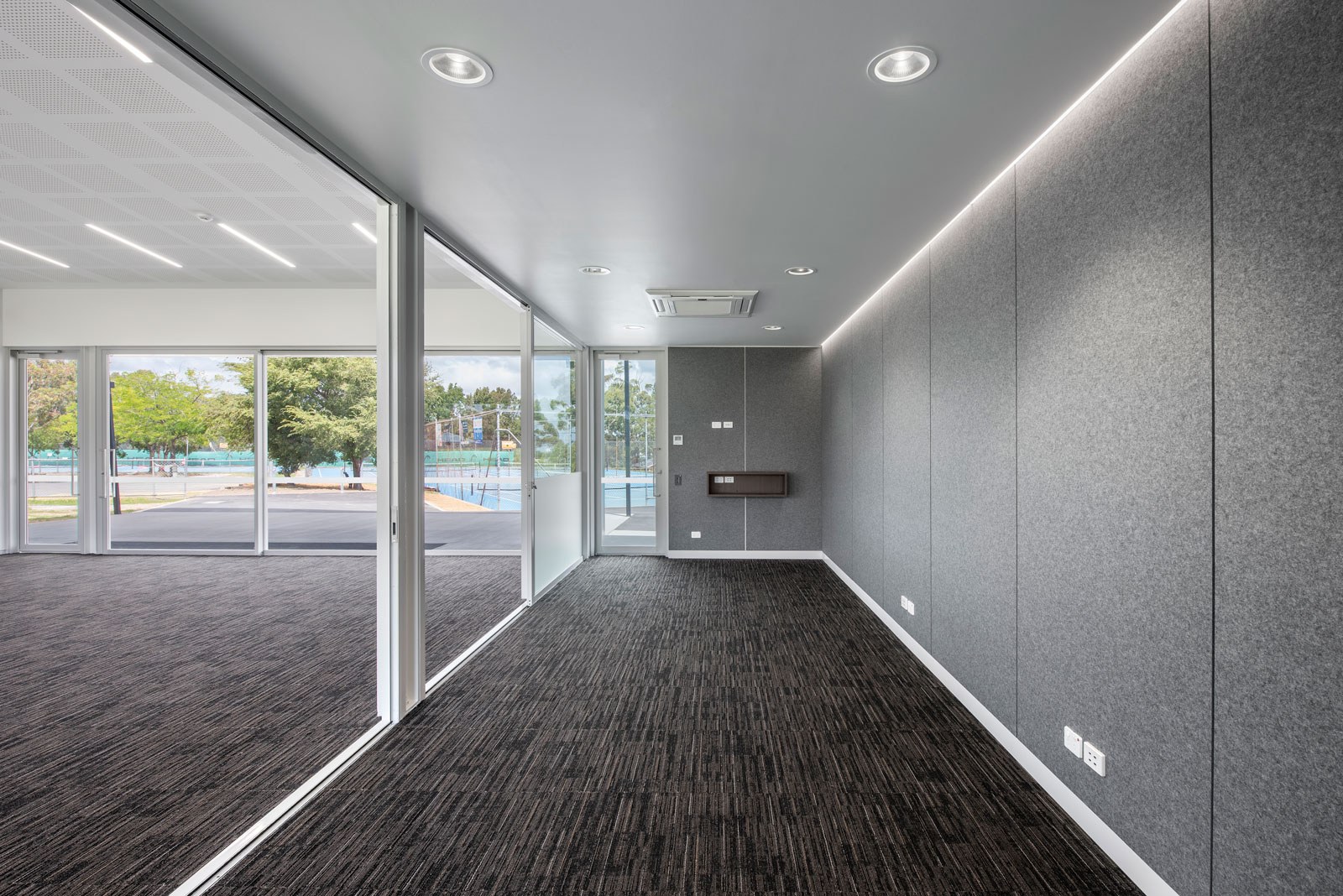 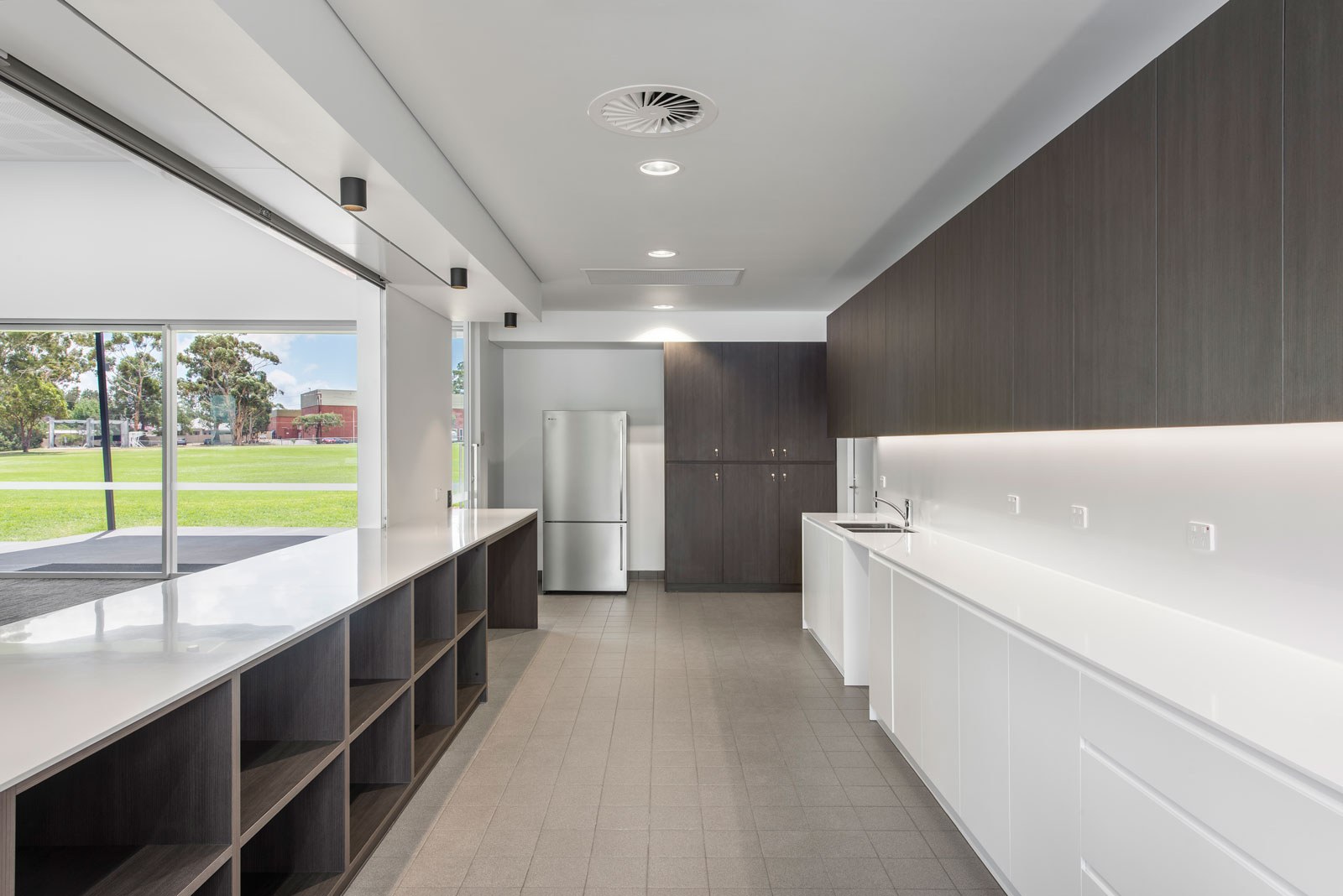 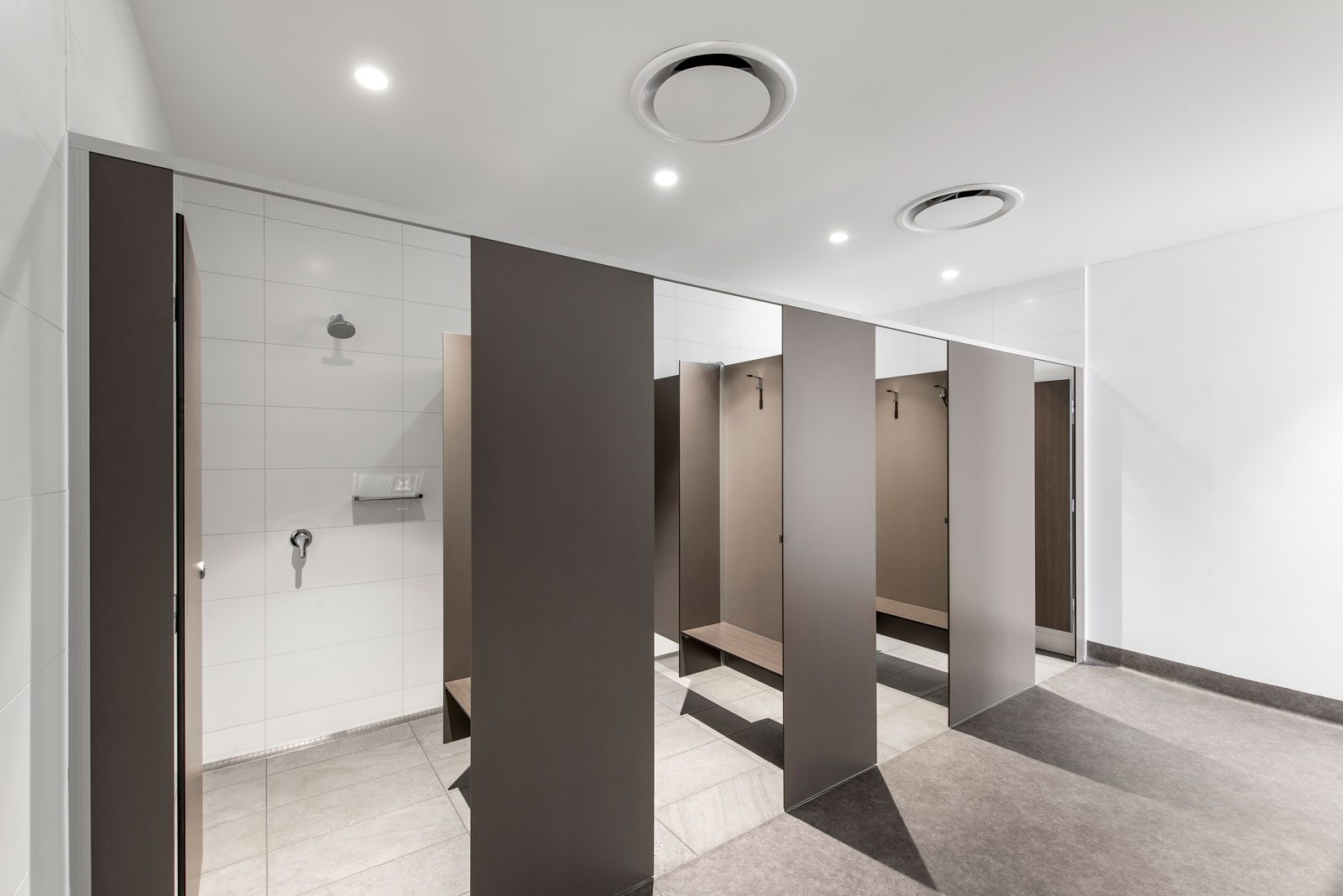 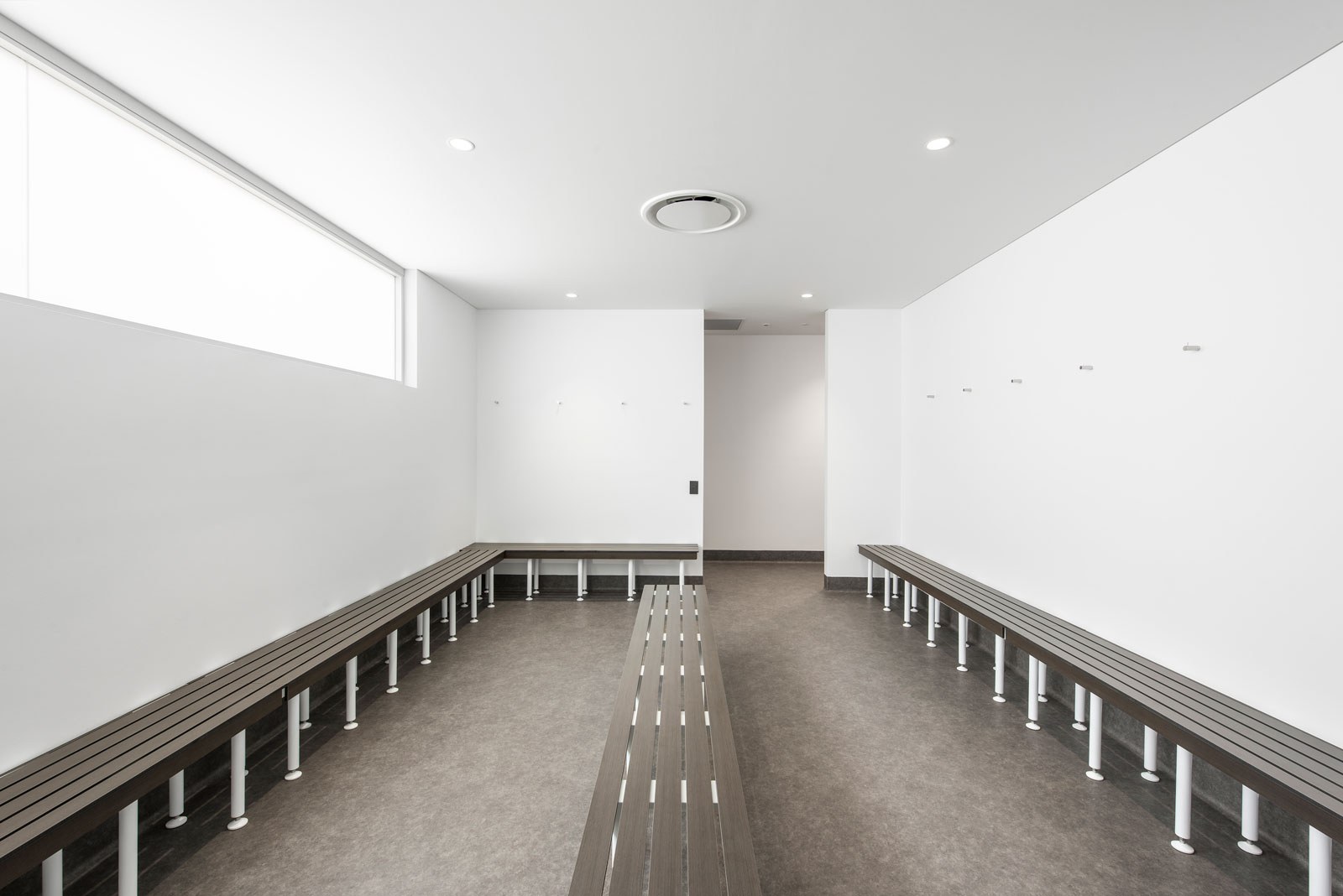 Back to all projects

The project was a complex and demanding site that required a high level of detail and used many new technologies. This complex environment led to inevitable challenges that they embraced and delivered very successfully.